Sneakers, Music and All Things Street 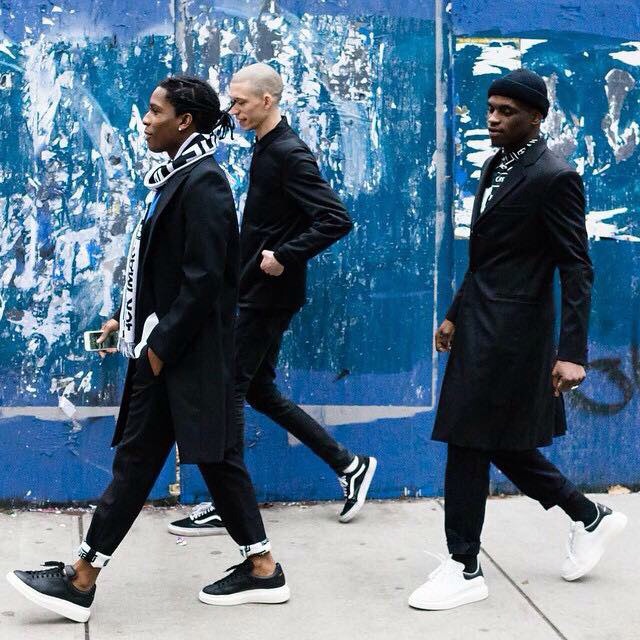 A new Alexander McQueen sneaker has dropped this week, and it has been long anticipated, having been seen as far back as December 2014 after fashion icon A$AP Rocky was seen rockin’ a pair. The pair distinguishing feature is the oversized sole, giving the shoe its name. Here it is:

Riding high on a tide of oversized sole sneakers, such as the Y-3 Qasa range, the sneaker is massively on point and is likely to be a hypebeast grail. Its two monochrome colourways make it versatile too, they’ll compliment most outfits and styles seamlessly. They’re on sale now, hovering below the £400 mark. So they’re not cheap, but if the McQueen standard is anything to go by, they’ll be quality.